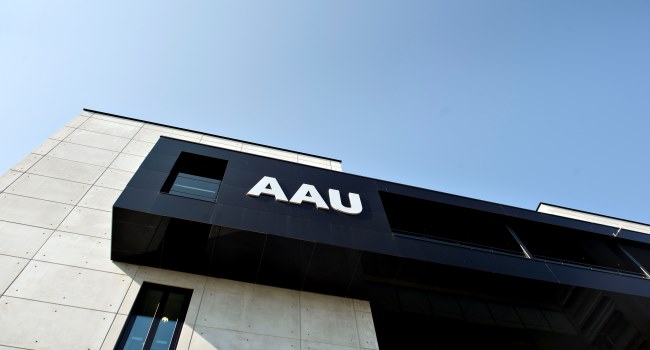 AAU’s plan for reducing international students was approved by the Danish Agency for Science and Higher Education in the beginning of November. The plan was reviewed in the Main Joint Consultation Committee (HSU) on 9 November.