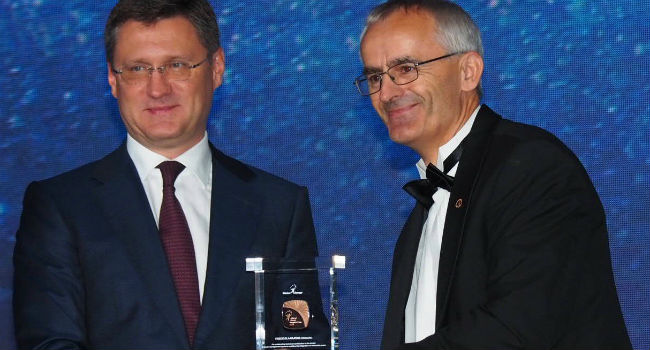 Professor Frede Blaabjerg of Aalborg University has just received the prestigious world science award ‘Global Energy Prize’ at a ceremony in Moscow in acknowledgement of his outstanding contribution to the transition to green energy.

The Global Energy Prize 2019 has just been presented to Professor Frede Blaabjerg of Aalborg University (AAU) at a grand ceremony in Moscow. Professor Frede Blaabjerg was named the winner of the award earlier this year together with US Professor Khalil Amine of Argonne National Laboratory. Each year, the Global Energy Prize is awarded to one or two researchers who have distinguished themselves by an outstanding contribution to the field of energy.

At the ceremony, Professor Frede Blaabjerg was commended for his outstanding contribution to the research on power electronics both in terms of technology and management. A technology that can help increase renewable energy in our energy systems and thus is an important step in achieving the UN's sustainable development goal of ensuring sustainable energy for all.

For several years, Frede Blaabjerg has distinguished himself as one of the most influential researchers in the field of power electronics, receiving numerous honours including world's most cited researcher per publication in engineering. In addition, he is currently the president of the IEEE Power Electronics Society, a worldwide association of researchers in power electronics with a total of 9,000 members.

Although awards and accolades are not a rarity for the 56-year-old professor, every distinction means something very special:

‘Receiving the Global Energy Prize here in Moscow was quite special! It is one of the major energy awards internationally, so I’m both proud and humbled to receive it. And when I look at the list of previous recipients, it’s very good company to be in. At the same time, I also see it as recognition that my field is an important contributor to the efforts to make energy systems more renewable and more efficient for the world,’ says Frede Blaabjerg.

IN THE COMPANY OF NOBEL LAUREATES

At the awards ceremony, Dean of the Faculty of Engineering and Science Mogens Rysholt Poulsen represented the university management. The Dean is highly impressed with Frede Blaabjerg’s enormous contribution to world energy research.

‘This prize is one of the finest accolades an energy researcher can receive, and the fact that Frede has received this prize is certainly a well-deserved recognition and not least a clear expression of the impact of his research and his continued contribution to solving some of the greatest global challenges in energy. I’m in awe of his achievements,’ says Mogens Rysholt Poulsen.

In addition, he also welcomes the recognition of Aalborg University in the light of this prestigious international prize. 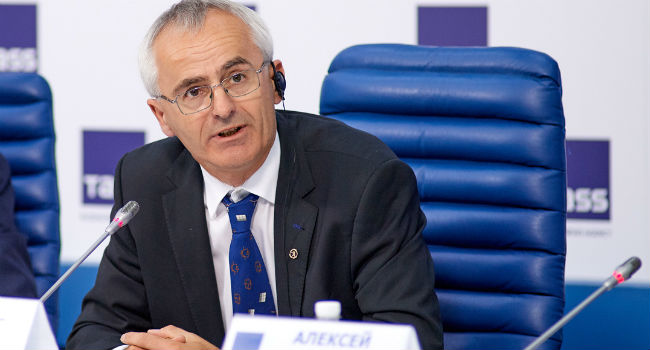 Frede Blaabjerg at the press conference before the award ceremony in Moscow on 3 October 2019. Photo: Global Energy Prize.

ABOUT THE GLOBAL ENERGY PRIZE

The Global Energy Prize has been awarded since 2003 to winners from 12 different countries.

According to the IREG Observatory for Academic Ranking and Excellence, the prize is in the TOP 99 international academic awards. In addition, the ICDA (International Congress of Distinguished Awards) ranks the prize in the category ‘Mega Awards’.