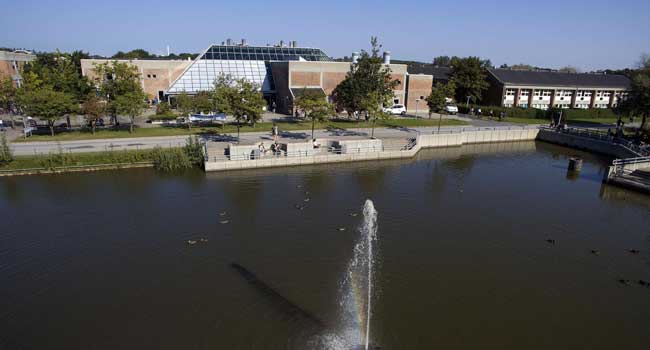 For the fifth year in a row, an internationally recognised ranking rates Aalborg University as the best engineering university in Europe 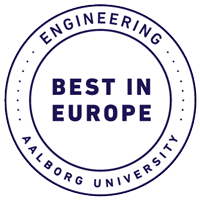 The university's management is delighted with the news that for the fifth year in a row cements AAU's position in the world elite in engineering.

− This is a huge recognition of our talented researchers and other staff members who every day are helping to solve society's great challenges, says Rector Per Michael Johansen.

The "Best Global Universities" rankings are based on 13 indicators that measure universities on research results and their global and regional reputation. For five years in a row, the indicators have placed AAU in the top in Europe.

− The fact that we’ve again managed to place among the top engineering universities in Europe reflects that our research environments in engineering are world class and are active in setting the international agenda in a number of important areas such as the green transition, says Per Michael Johansen.

In addition to the top ranking in Europe, AAU occupies a distinguished position worldwide where the university ranks eighth in the field. And for the third year in a row, AAU is at the top of the new category "Electrical and Electronic Engineering" where the university is best in Europe and number four in the world.

Engineering is represented by three of AAU’s five faculties: the Technical Faculty of IT and Design, the Faculty of Engineering and Science, and the Faculty of Medicine.
For the last five years in a row, AAU has been rated the best engineering university in Europe according to the U.S. News & World Report’s Best Global Universities rankings under the subject ”Engineering”.
In an assessment of universities' contribution to achieving the UN 17 Sustainable Development Goals (Times Higher Education (THE)), AAU is